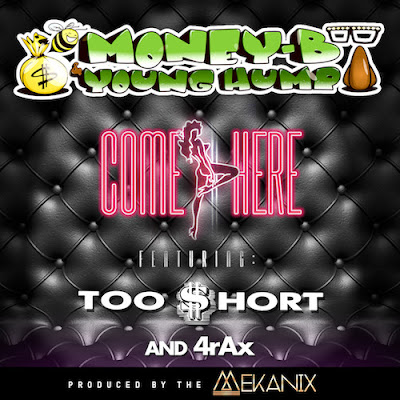 Money B is a founding member of the multi-platinum Grammy nominated iconic group Digital Underground. He’s noted as having one of the most recognizable voices in hip hop. Money B has collaborated and helped sell hundreds of millions of records with the likes of Tupac, Digital Underground, Raw Fusion, Ne-Yo, Ice Cube, George Clinton, The Luniz, Above The Law, and more! Chris Clarke aka Young Hump is the protege of Shock G and the newest member of Digital Underground. In the new Tupac Shakur biopic "All Eyez On Me" Money B plays himself and Chris Clarke plays the role of Shock G/Humpty Hump. Collectively they represent Digital Underground in the film. Musically they have formed "Money B & Young Hump" The latest offering from the DU camp. 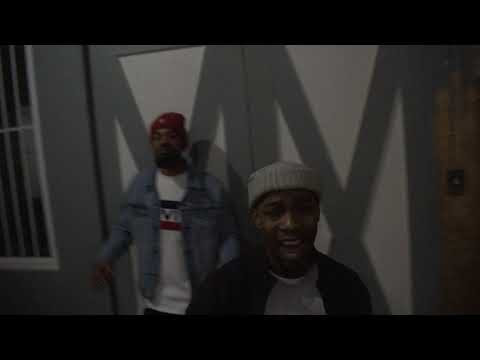 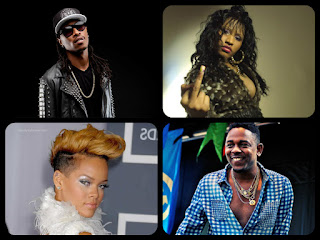 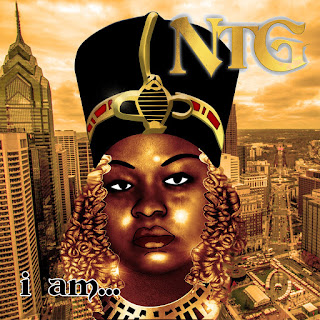 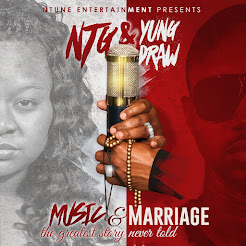 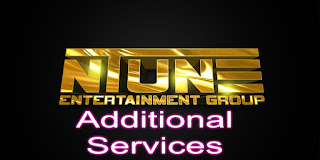 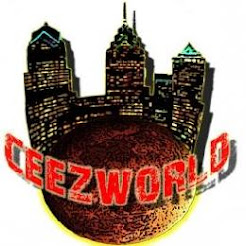